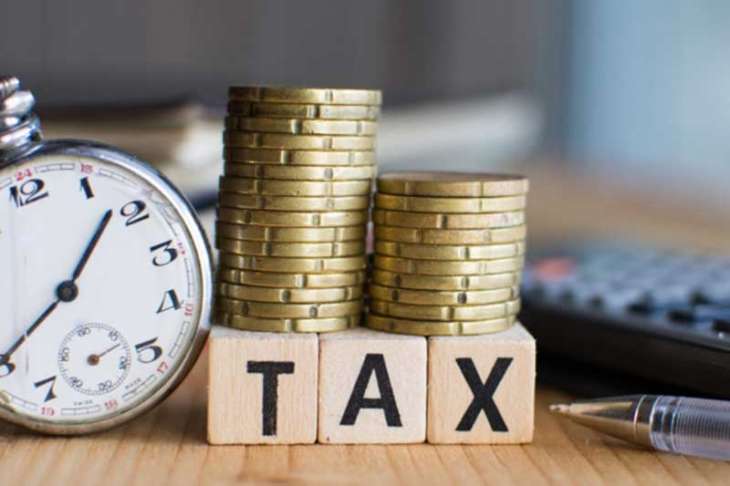 The most significant source of government income is tax. A tax is a forced payment paid by people and organizations to the govern­ment based on certain well-established regulations or criteria such as income received, property possessed, capital gains made, or expenditure incurred on domestic and imported items.

Ability to pay taxes: The tax rates should be progressive, with higher rates applied to those who can afford to pay them. This idea indicates that those who have done well for themselves should be willing to do more to benefit the society that benefitted them. This suggests that people’s share of the tax burden should be determined by how much of it they can afford to shoulder, taking into account their income, assets, and other relevant factors. If taxes must be implemented, individual assessments are the most equitable option.

The benefit principle: Taxes are analogous to prices in that they facilitate exchange between two parties. For one, they play a role in deciding which public initiatives will be pursued and by whom, as well as the associated costs. In reality, applying the benefit principle to most publicly provided services is difficult since people are often hesitant to pay for a publicly supplied service like a police department unless they can be excluded from the agency’s benefits. Those who use something have to help pay for it. Therefore, the benefit principle works well when it comes to supporting roads and highways via petrol taxes and tolls. It is suggested to understand the importance of tax planning.

Consistency: Tax regulations shouldn’t be changed often. If the tax code is going to be changed, it should be done so as part of a larger, well-thought-out reform. The transition may be carried out fairly and smoothly, as provided for under the reform. If tax laws are often amended, taxpayers may become less compliant or use strategies to account for these changes.

Clarity: The common taxpayer should be able to grasp tax laws and regulations. They should be as simple as reasonably possible. The tax code has to be unambiguous. This not only causes a great deal of misinformation to spread, but it also damages trust in authorities and the lawfulness of society as a whole. Poor and uneducated people will be unfairly impacted by tax ambiguity because they will be unable to take advantage of the many legitimate means through which the well-off may reduce their tax burden. Sometimes, efforts to ensure justice have created issues that run counter to reform objectives & tax planning.

As was previously noted, a national tax system’s principal objective is to generate income to cover the cost of all levels of government. Some desired qualities of a tax system are its accessibility, ease of use, and efficiency. The government’s goal of equality requires a transparent tax system.